Diving anywhere along our gorgeous coastline is a treat for the eyes. Our waters are home to all kinds of interesting, colourful fish. But many that swim around us are actually endangered. Would you know which are on the list?

Bluefin Tuna is the best there is for sashimi. And that has been its doom and exactly why it is on the endangered list. If you are a sushi fan, when ordering tuna sashimi, ask which tuna was used.  Bluefin Tuna is only imported on a very small scale to South Africa, but it has been overfished and it is recommended that you don’t buy imported Bluefin Tuna.

Unless it has been Aquaculturely grown, please don’t eat Perlemoen.  They take 8-10 years to grow to legal harvesting size and because of the illegal poaching of these marine snails, their species is on the decline.  Despite the best efforts to stop the poaching of abalone, the poaching has increased by 150 per cent, leaving the abalone stock on the decline.

This endangered species was the staple fish for many Cape homes.  Today the Cape Stumpnose is only allowed to be fished by recreational fishers with a special permit and they are not allowed to sell them.

As with the Cape Stumpnose, the Natal Stumpnose is also endangered and therefore only allowed to be fished recreationally and with permits.  Permits holders may only catch up to 5 a day and they have to be a certain size. 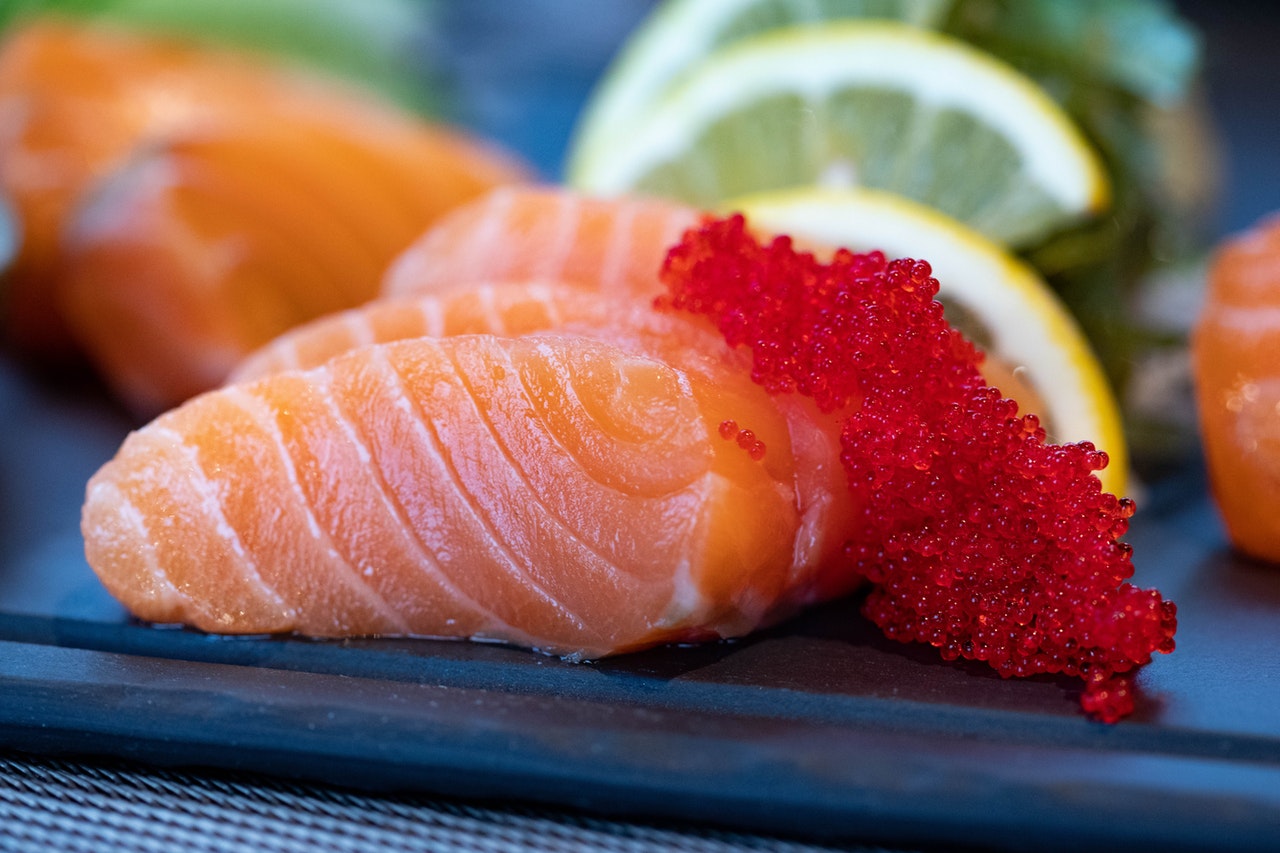 The West Coast Rock Lobster was only recently added to the list and those fishing for lobster are urged to recognise these creatures in order to avoid plucking them out of the water at all costs.  Fishing as well as other species encroaching on their habitat, are just two of the reasons why these lobsters are now endangered.

This treat is also no longer easily available because of over harvesting.  In the Eastern Cape you can only enjoy this treat if it is caught by hand, while in Kwa-Zulu Natal recreational fishers with a permit may only catch up to 8 a day. Fishermen are not allowed to sell their catch and each lobster caught has to be of a specific size and caught in season.

The Cape Salmon, also known as the Geelbek, was once a freely available to fish, but according to SASSI, the Cape Salmon was so overfished that only 6 per cent of their original population still remains.  Please, no matter how this fish was caught, don’t buy it.

Those are the seven species of fish that we should under no circumstance consume.  On the upside there are still fish out there that we may eat, guilt free!!

Among those we may eat is the Yellowtail, which can be found in the cold Atlantic water of the Cape shoreline, Snoek, Angelfish, and Calamari. Snoek is typically braaied open or in aluminium foil with butter and herbs.  Angelfish are distinctly disk like shaped and a simply delicious fish.  Enjoy it steamed, baked or fried.  Calamari lovers fear not, South African squid is considered one of the best tasting calamari in the world.