South Africa is a land of diversity, and so is the coastline along the southern tip. Home to the marine Big 5, those visiting and diving in South Africa will be in for a treat when coming across any of these ocean inhabitants.

From the Garden Route to the City of Cape Town, this region of the Western Cape Province is already well-known as the Whale Route. But it is also a place for visitors to have an opportunity to see the Marine Big Five. When visiting or diving in South Africa, one of the must do things is to dive in this unique area of South Africa and tick off all these popular sea animals.

Top of the list of the Marine Big Five is most certainly the Great White Shark.  This shark is one of the largest sharks in the ocean, growing to lengths of 4.5 to 6 meters and often weighing up to 2.5 tons. The Great White is equipped with several rows of regenerating serrated teeth.  Regardless of its size, this fearsome predator is capable of swimming at a speed of 25km per hour.

Shark cage diving in South Africa centres on giving guests the opportunity to get really up close and personal to the one shark that has not only made headlines in the media but which has also become the stuff of horror movies. Despite appearances, the Great White is not nearly the villain it is made out to be. These sharks are well-known to frequent the Cape coast.

In the sheltered bays (False Bay or Hermanus) is where the Southern White Whales have their nurseries.  A site to behold is seeing these whales frolicking a mere stone’s throw from the shore. Fully grown Southern White Whales grow to a length of 16 meters, a sight to make anyone’s jaw drop! If you are visiting South Africa during the months from June to December, take the time to visit the “Whale Route”, as this is when the whales move into the shallow waters of the bays to calf.

When we think of the oceans, we usually think of dolphins, so a trip to the ocean without seeing dolphins is considered incomplete.  South Africa’s coastline has a rich marine biodiversity, making the spotting of dolphins more than likely the first of the Big Five that will be ticked off.  Bottlenose, Long-Beaked and even the shy Indo-Pacific Humpback Dolphins can all be seen jumping in and out of the surf in both the Indian and Atlantic Oceans of the South African coastline.

As cumbersome as they move on the land, so they can move with swift agility in the water.   Cape Fur Seals can be found from Namibia and all around the cape and as far up as Port Elizabeth.  At the V & A Waterfront in Cape Town, Hout Bay and Kalk Bay these seals are the star attraction.  As shy as the seals are on land, so curious they are in the water, so why not go snorkelling in Hout Bay with the Cape Fur Seals.

This dapper creature was on the brink of extinction, but now has some well-established colonies dotted around the Western Cape while St. Croix Island in Algoa Bay boasts the largest population in the world.  For a guaranteed sighting year around, a visit to the penguin colony at Boulder Beach is a must.  A walk on the beach or boardwalk will give you a spectacular view of these unique little creatures in their natural habitat.

Planning a diving trip to South Africa? Why not book yours with us? We have over 25 years of experience and we can assist you in planning the trip of a lifetime.

South Africa’s maritime history is arguably one of the most interesting. From tales of the Flying Dutchman haunting the coastal waters to numerous shipwrecks settled neatly on the ocean floor, we have a collection of stories to share and interesting places to explore.

END_OF_DOCUMENT_TOKEN_TO_BE_REPLACED

Diving in South Africa Uncategorized 0 Comments
May 17, 2017 By evan_admin 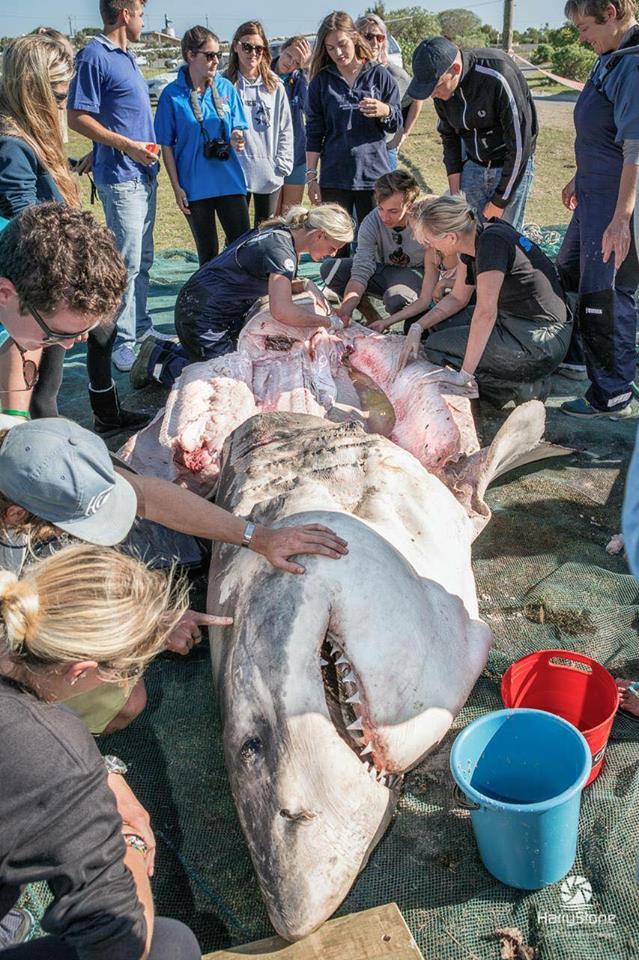 The last 2 days have been fascinating and insightful regarding the interactions between white sharks and killer whales (Orca’s) in Cape waters. END_OF_DOCUMENT_TOKEN_TO_BE_REPLACED